The training supported the UNCT to implement these approaches by introducing them to the UN planning tools to apply and measure these standards. 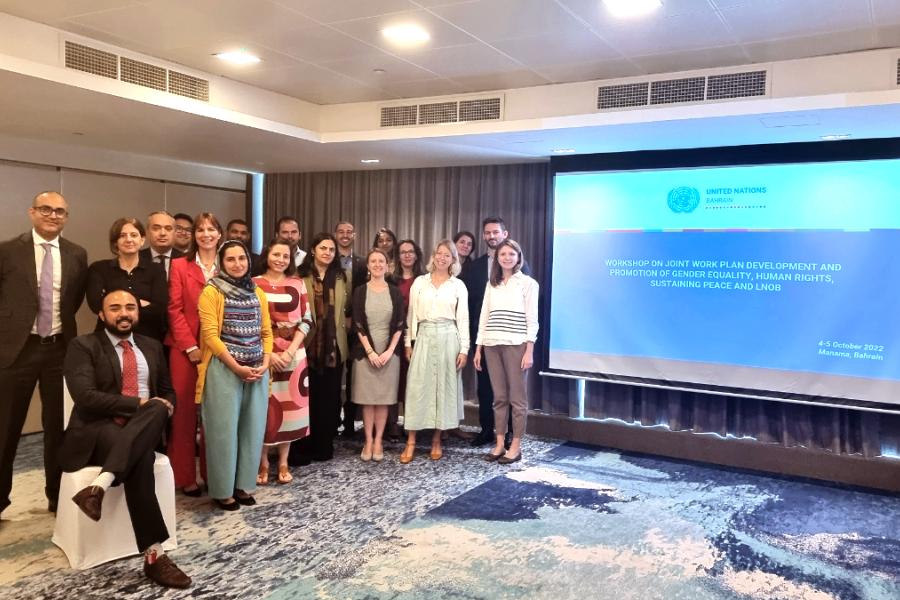 In an interview with UN NEWS, UN Secretary-General António Guterres called for strengthened international solidarity to address a raft of global challenges. 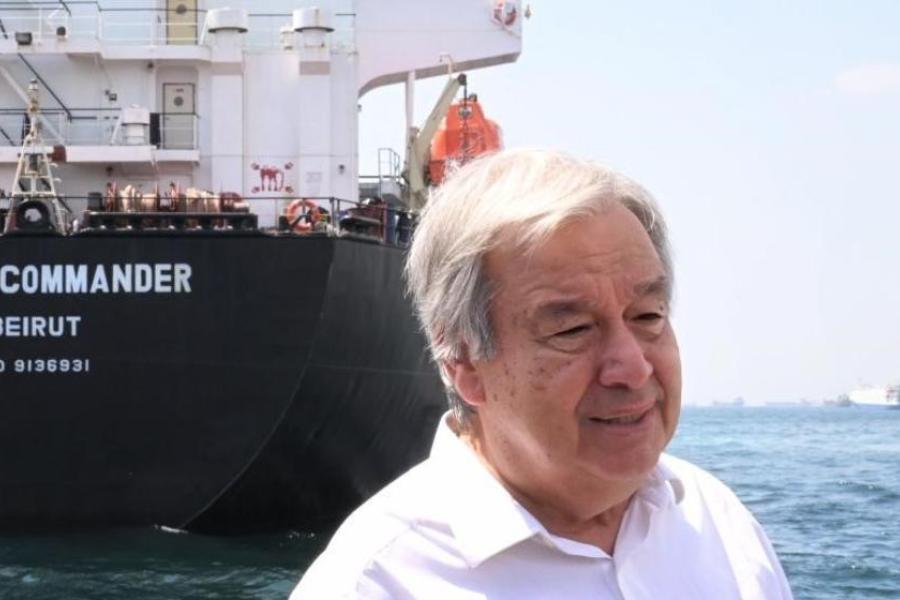 Participants of this training were equipped with the knowledge and skills to recognize key indicators of vulnerability and exploitation. 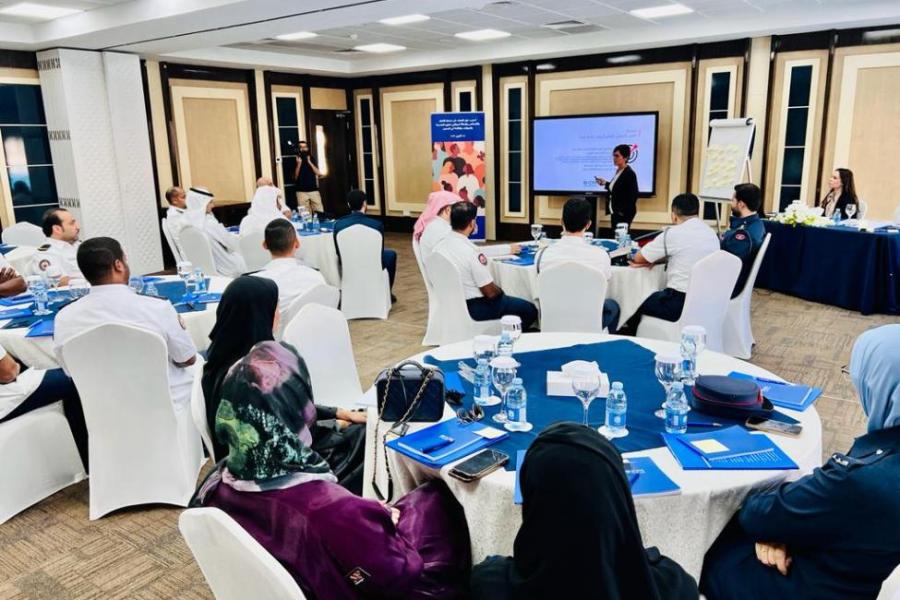 The Sustainable Development Goals in Bahrain 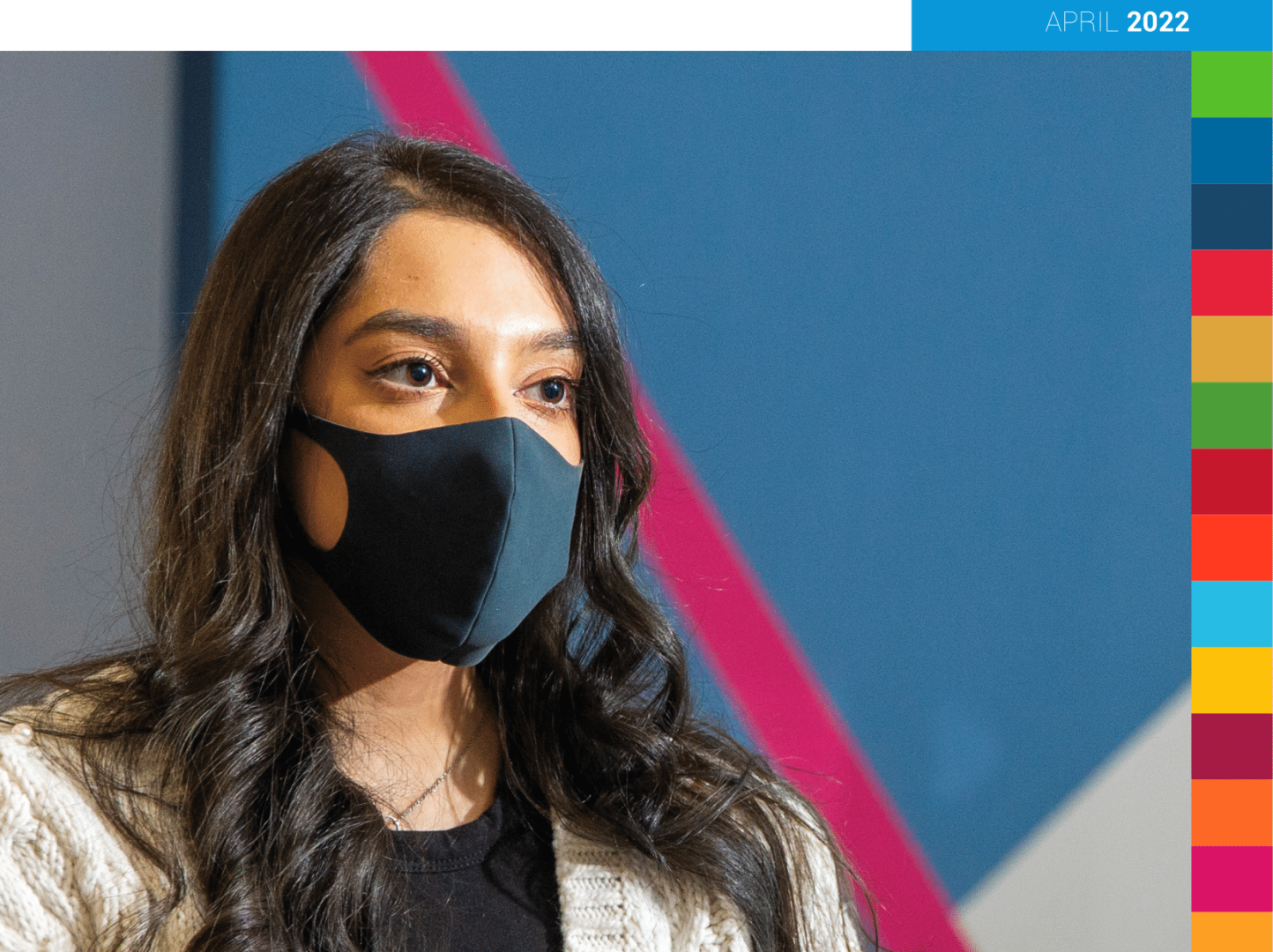 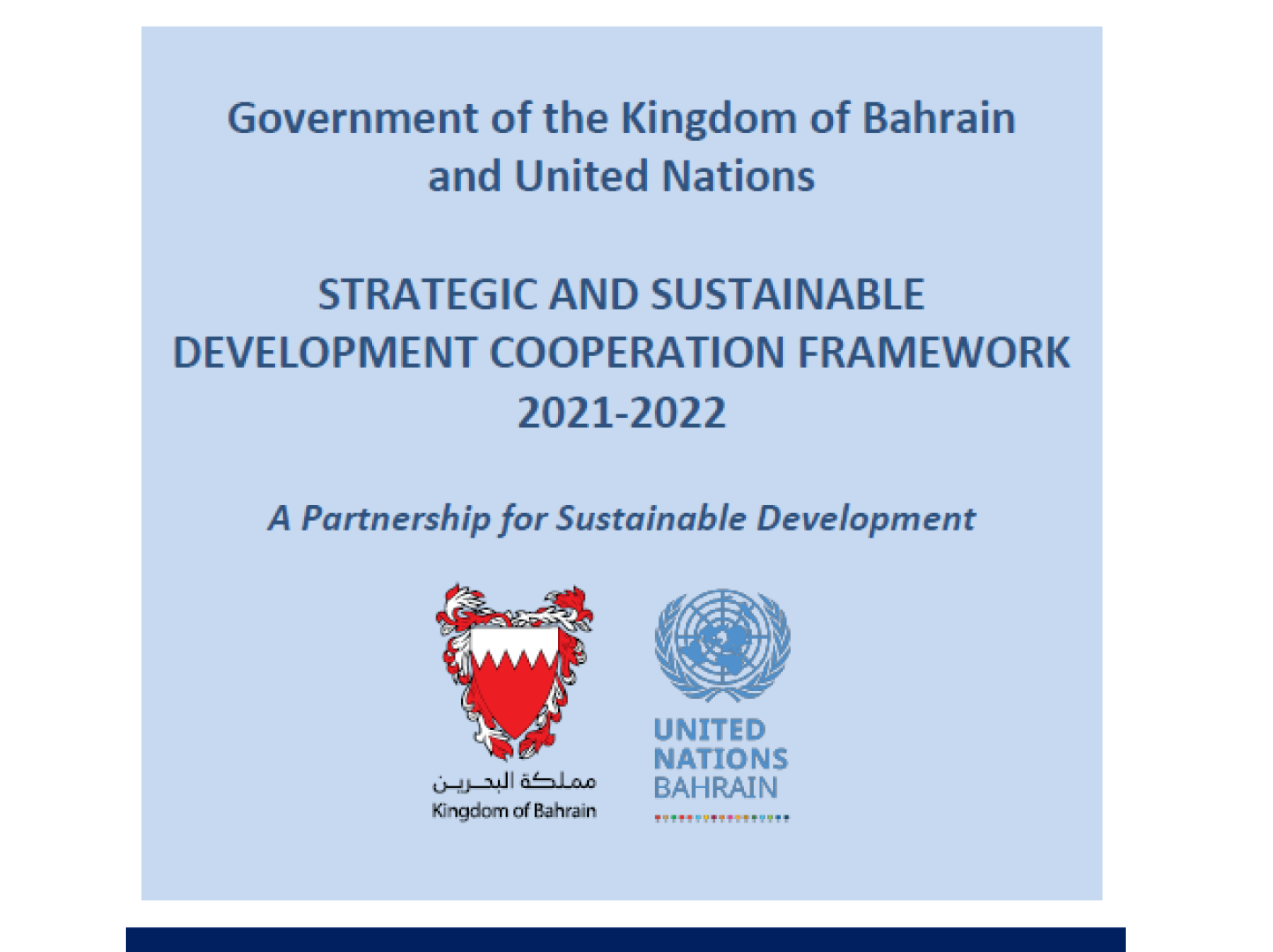 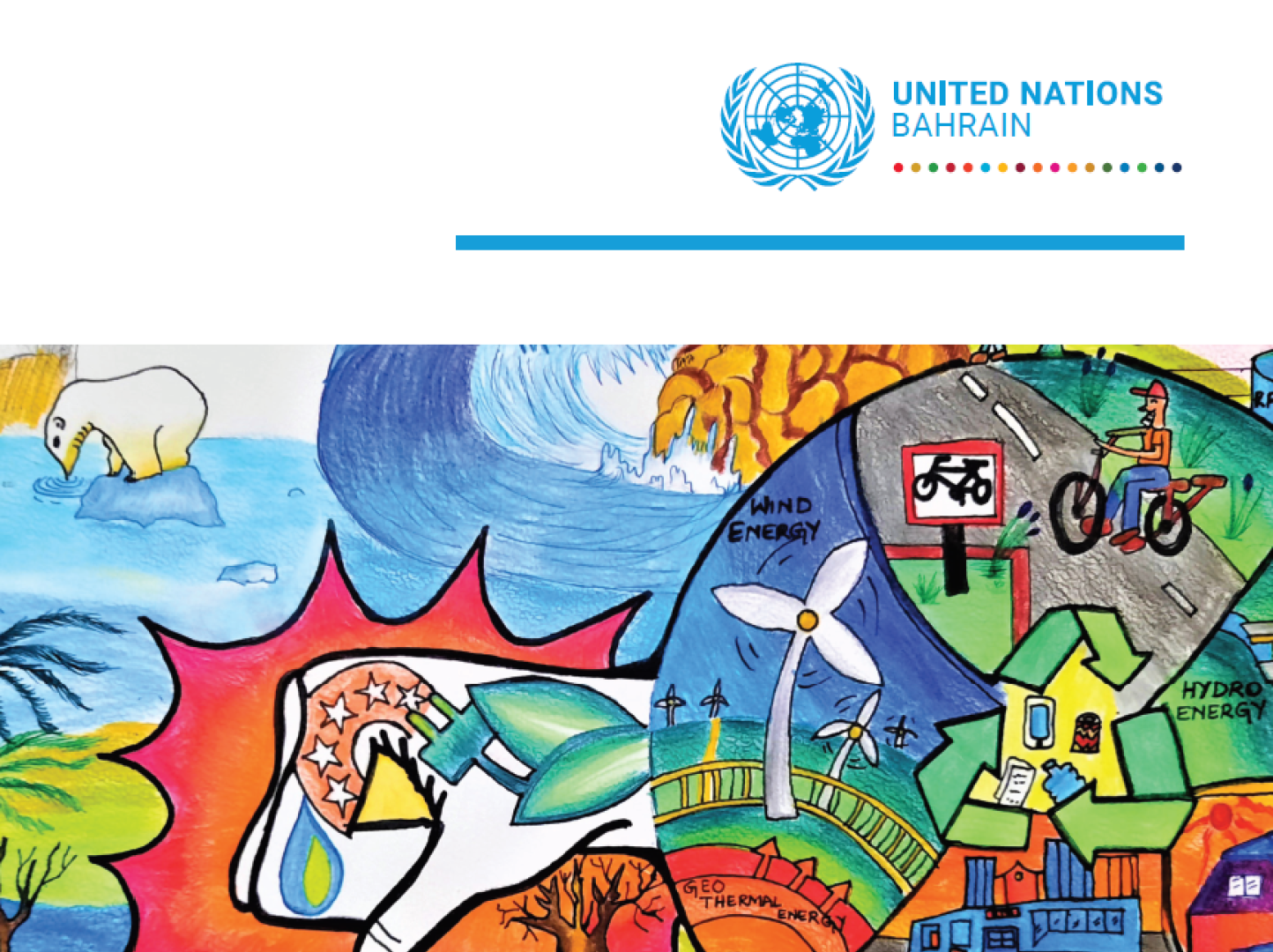 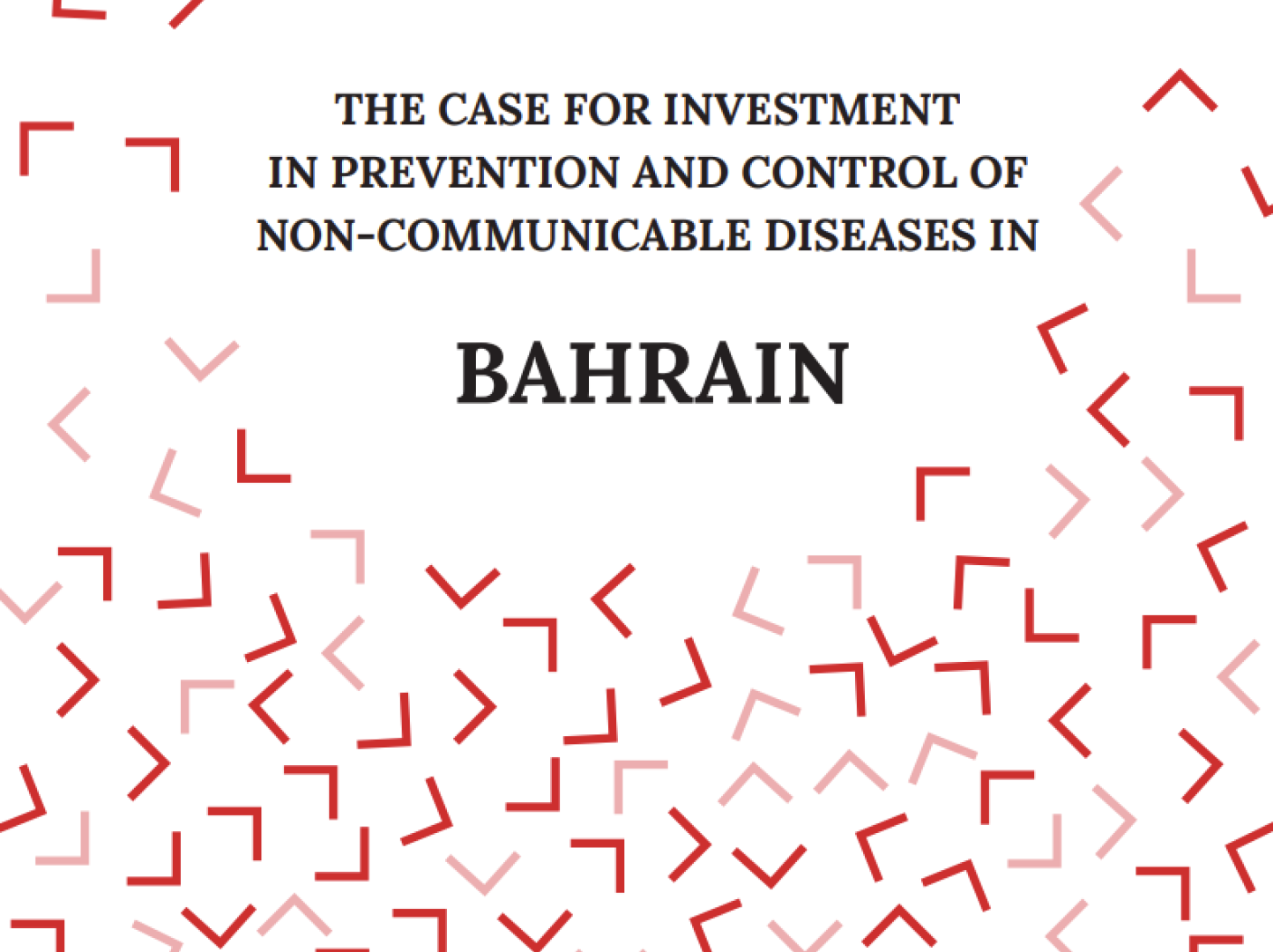 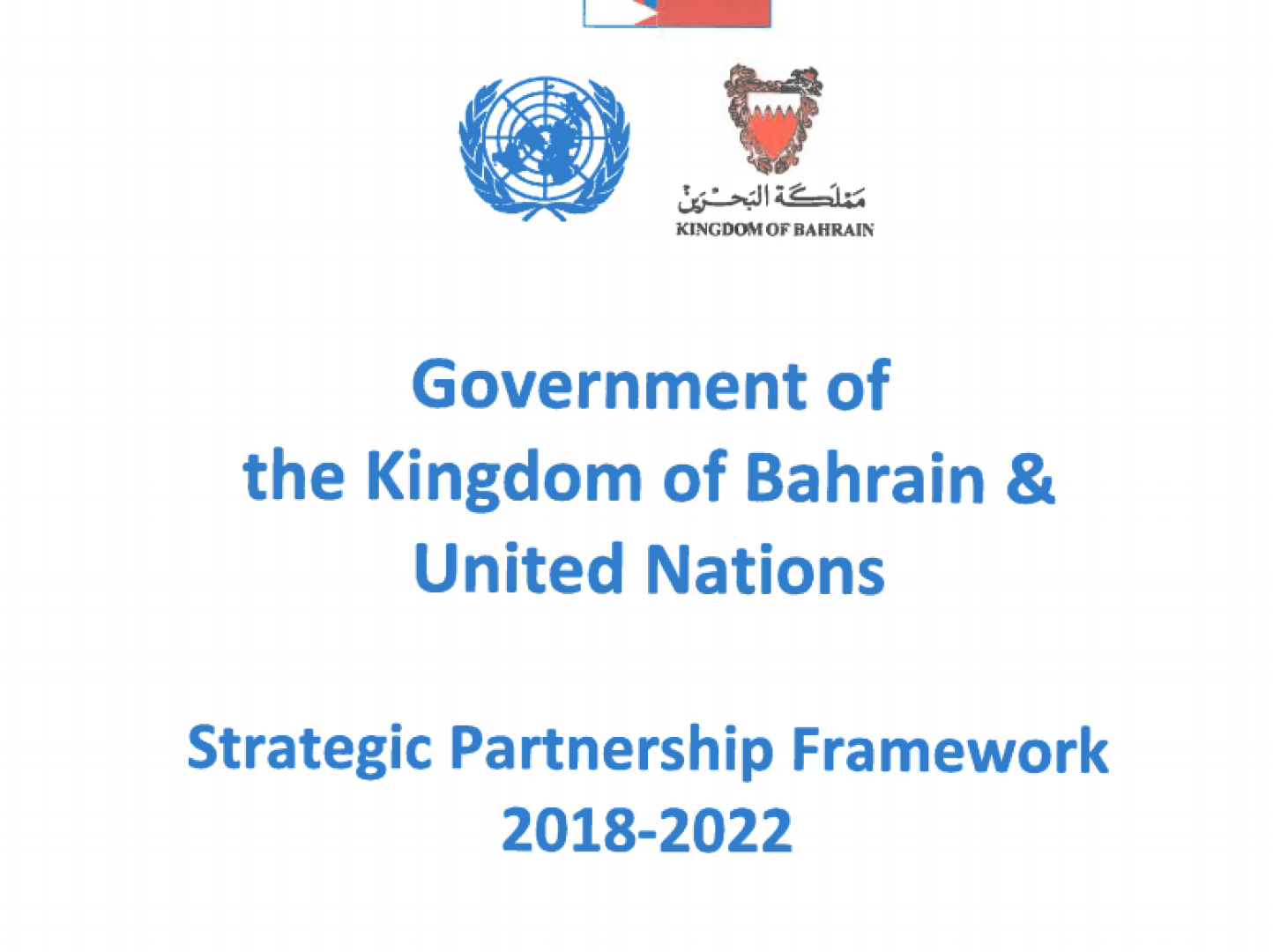