UN in Bahrain: Joint Statement on the Corrective Justice Law for Children

The Regional Representative of OHCHR, Roueida El Hage, also welcomed the adoption of the law, noting that it came as a response to joint efforts to consider the best interests of the child above all. She added that the Law clearly included provisions upholding the benefit of the child as per recommendations of international human rights law; in particular, that only the measures and penalties in the Corrective Justice Law can be applied before military courts when the military jurisdiction is evoked.

UNODC Representative for the Gulf Region, Dr. Hatem Aly, continued the sentiment by noting that the law is ‘the outcome of an extensive process of consultations with multiple national and international stakeholders, which UNODC were honored to be part of, and that shows Bahrain’s commitment to fulfilling its international obligations. UNODC stands ready to continue engaging with the government in this field and implementing our joint capacity- building programmes for law enforcement and criminal justice agencies, particularly with the support of the dedicated inter-agency working group that was created in 2017 by order of HE the Minister of Justice Sheikh Khaled bin Ali Al Khalifa’.

Additionally, UNICEF Representative to the Gulf Area, Mr. Eltayeb Adam, welcomed the announcement, highlighting that the emphasis on restorative justice and best interests of children at all times shows the intent on the part of Bahrain for progressive justice reforms. Rather than retributive justice approaches focused on punishment, Mr. Adam underlined that approaches that seek reconciliation and provides for greater protection of children. Mr. Adam Noted that ‘the establishment of the Childhood Judicial Committee and the Child Protection Centre can ensure that the intent of the law is truly implemented’.

UN in Bahrain: Joint Statement on the Corrective Justice Law for Children 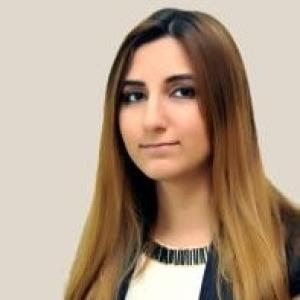